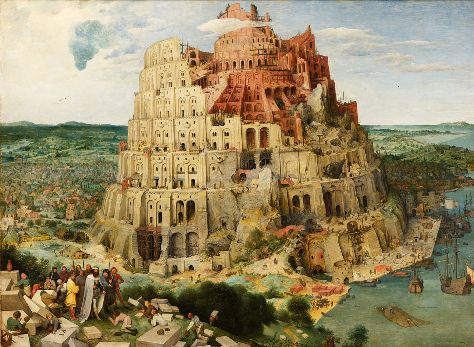 Last time we looked at Nimrod, the connections between him and the Nephilim, and we noted that he was a link in the chain to the tower of Babel. Heiser tells us this episode “is at the heart of the Old Testament worldview. It was at Babylon where people sought to ‘make a name (shem) for themselves’ by building a tower that reached to the heavens, the realm of the gods” (112).

The text in Genesis 11.1-9 says a few things I want to highlight. 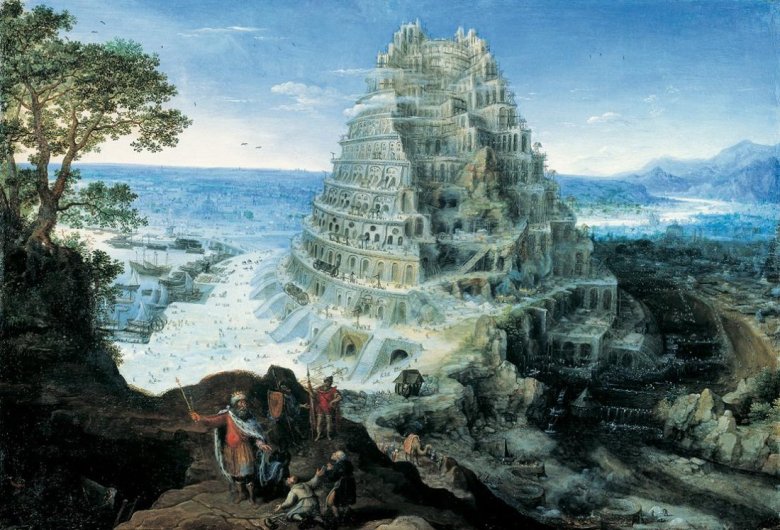 Up until recently I thought this was the end of the story. But there’s more to this than many translations let on. Deuteronomy 32.8-9 says, “When the Most High gave to the nations their inheritance, when he divided mankind, he fixed the borders of the peoples according to the number of the sons of God. But the Lord’s portion is his people, Jacob his allotted heritage.”

This text “describes how Yahweh’s dispersal of the nations at Babel resulted in his disinheriting those nations as his people. This is the Old Testament equivalent of Romans 1:18-25, a familiar passage wherein God ‘gave [humankind] over’ to their persistent rebellion” (113).

God was going to start over, and as we see in Genesis 12, he chooses Abraham to begin a new people with. While the tower of Babel’s construction crew wanted to make a name for themselves (Gen 11.4), Yahweh would make Abraham’s name great (12.2). And it was through Abraham that Yahweh would make a people to bless the nations.

“According to the sons of…”

However, most English Bibles read “according to the sons of Israel” in Deuteronomy 32.8. This has to do with manuscripts, but “sons of God” is the correct reading, as some versions have it (ESV, NRSV, NET, LXX). We don’t really need to go into the minute details to see why the latter option is correct. The tower of Babel incident happened before Abraham was called by Yahweh, and thus before Israel was even a nation (Exod 19ff). “It would make no sense for God to divide up the nations of the earth ‘according to the sons of Israel’ if there was no Israel” (113).

Basically, rather than “filling the earth” (Gen 1.28; 9.1, 7), the people wanted to “make a name for themselves.” Regardless, they were “dispersed over the face of the whole earth.” They’re languages were changed, they were confused, and they split. The earth was divided (10.25). The people were disinherited from being God’s people. Instead, Yahweh “fixed the borders of the peoples according to the number of the sons of God.”

What does this mean? Next time we’ll look at what Heiser calls the Deuteronomy 32 Worldview, which includes a look at Deuteronomy 4. Also we’ll see something called the divine council. 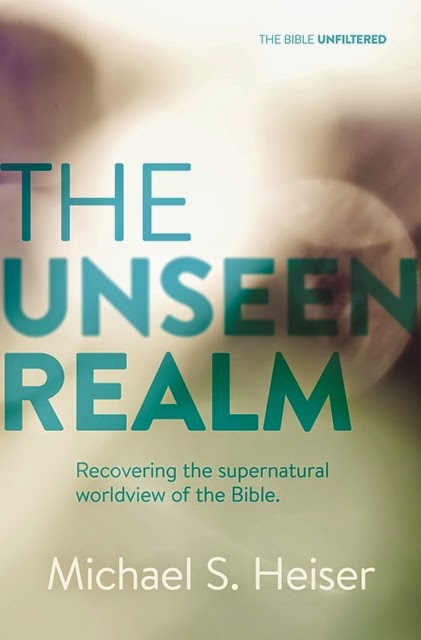 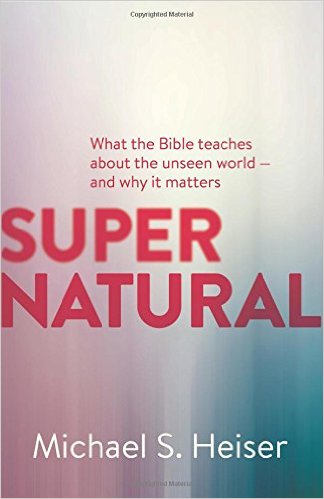