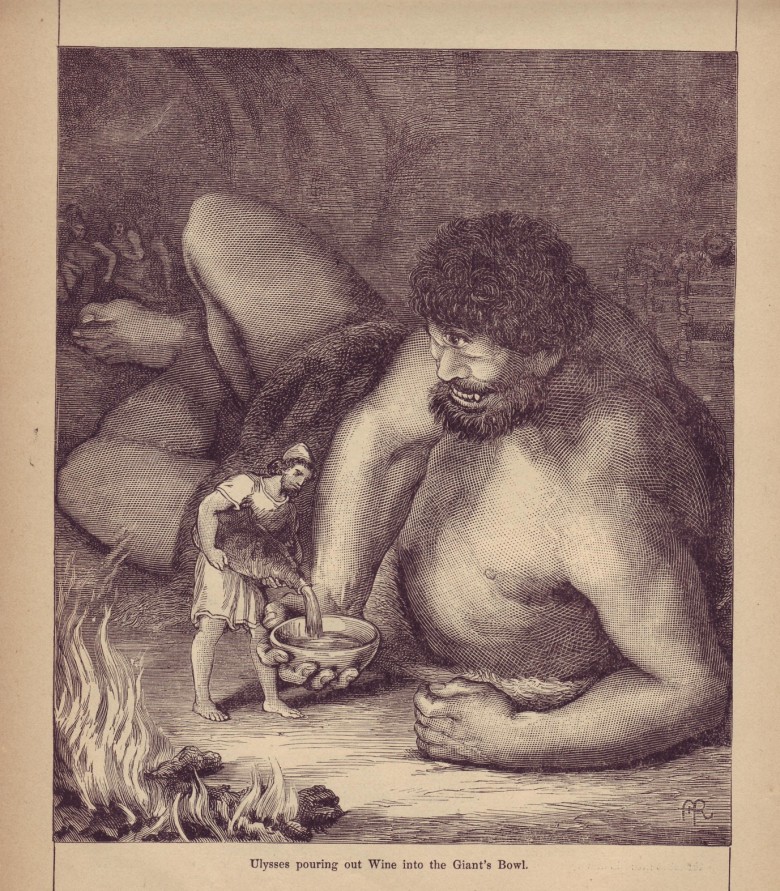 So of all three views on who the Nephilim were, the last one is pretty wild. And controversial. But then again, so is the birth of Jesus to everyone else in the world.

Here’s what Heiser says about this third view,

[T]his interpretation is less dramatic than the incarnation of Yahweh as Jesus Christ. How is the virgin birth of God as a man more acceptable? What isn’t mind-blowing about Jesus having both a divine and a human nature fused together? For that matter, what doesn’t offend the modern scientific mind about God going through a woman’s birth canal and enduring life as a human, having to learn how to talk, walk, eat with a spoon, be potty trained, and go through puberty? All these things are far more shocking than Genesis 6:1-4, and yet this is what Scripture explicitly affirms when it informs us that the second person of the Godhead became a man. God became a man from conception onwards (186, emphasis original).

Ephesians 6.12 says, “For we do not wrestle against flesh and blood, but against the rulers, against the authorities, against the cosmic powers over this present darkness, against the spiritual forces of evil in the heavenly places.” Many Christians disagree with what science says about creation, but when they read this verse and ask, “What are ‘cosmic powers’?,” they expect nothing but a naturalistic answer. Our way of thinking is often, “We believe in demons, but don’t start gettin’ weird on us. This ain’t normal.”

Deficiencies of This View

Deficiencies of That View

As Heiser points out,

The text does not say angels cannot have sexual intercourse; it says they don’t. The reason ought to be obvious. The context for the statement is the resurrection, which refers either broadly to the afterlife or, more precisely, to the final, renewed global Eden. The point is clear in either option. In the spiritual world, the realm of divine beings, there is no need for procreation… [which] is part of the embodied world and is necessary to maintain the physical population. [Similarly,] life in the perfected Eden world also does not require maintaining the human species by having children – everyone has an immortal resurrected body. Consequently, there is no need for sex in the resurrection, just as there is no need for it in the nonhuman spiritual realm. But Genesis 6 doesn’t have the spiritual realm or the final Eden world as its context. The analogy breaks down completely (186).

So this view is the one that Heiser finds the most biblical, and I have to say I agree with his conclusions. But we still have more questions. Why do we need to know this? How is it relevant to the rest of Genesis? Why did the biblical authors think it was necessary for their readers to know this information? In my next post I’ll look at Genesis 6.1-4 in its original context which will include more flood stories.