What does John intend to teach us when Jesus tells Thomas, “Have you believed because you have seen me? Blessed are those who have not seen and yet have believed”? In his book Reading John, Chris Skinner says that John is an example of those in the Gospel of John “who come to follow Jesus as a result of specific signs they have witnessed” versus “those who follow on the basis of Jesus’ word” (129).

When it comes to Jesus’ signs, many who choose to follow him because of his grand signs end up either falling away or misunderstanding his message.

In John 3, Nicodemus comes to Jesus by night (Jn 3.2; 1.5, 10). Nicodemus speaks to Jesus three times. The first time he relays knowledge that he and the other Pharisees know Jesus is a teacher form God, “for no one can do these signs that you do unless God is with him.” Yet when Jesus answers him, Nicodemus doesn’t understand what Jesus means [see the post on Irony in John here].

In John 6, Jesus feeds 5,000 people. “When the people saw the sign that he had done, they said, ‘This is indeed the Prophet who is to come into the world!’” Verse 15 tells us Jesus withdrew from them because they wanted to make Jesus King (by force, at that). They didn’t understand his purpose (3.16-17).

Later, others follow him because they want to see a sign (6.26). Once Jesus says, “I am the living bread that came down from heaven. If anyone eats of this bread, he will live forever. And the bread that I will give for the life of the world is my flesh,” it’s all over for most of his followers. Many of them turned away (6.66). They misunderstood his message.

John 12.37 says, “Though he had done so many signs before them, they still did not believe in him.“

“On the other hand, those who act on or believe in Jesus’ word are the ultimate models of belief and faithfulness” (129).

In John 2 before Jesus has performed any signs, his mother (whose name is not given) tells the wedding servants to “do whatever he tells you” (2.5). No signs have yet been performed, yet she trusts his word. Later she is one of the women standing at his cross while all of the disciples but the Beloved have gone to hide.

In John 4 Jesus speaks to a nameless woman. One who had five previous husbands, and is with a sixth man who is not her husband. Besides the fact that she’s speaking with the true Husband (fulfilled by being #7?), Jesus, having performed no miraculous signs, says to her, “Woman, believe me, the hour is coming when neither on this mountain nor in Jerusalem will you worship the Father” (4.21). In verse 25, of all people, this nameless, loose, Samaritan woman believes Jesus is the Messiah and goes out to tell others about this Messiah, “a man who told me all that I ever did.”

What about Thomas? Thomas was not with the disciples when they first saw the resurrected Jesus. When they told Thomas about seeing Jesus, he wouldn’t believe them. He would only believe if he also saw Jesus. (For this, Thomas often gets a bum rap, but would we not have done the same?)

In 20.27 Jesus shows up on the scene and tells Thomas,

“Put your finger here, and see my hands; and put out your hand, and place it in my side. Do not disbelieve, but believe.” Thomas answered him, “My Lord and my God!” Jesus said to him, “Have you believed because you have seen me? Blessed are those who have not seen and yet have believed” (John 20.27-29).

Thomas believed according to the sign of the nail and spear marks. Yet throughout John many (I haven’t reviewed at every case) either fell away from or misunderstood Jesus. How much greater is it to not have seen and yet believe?

What About the Purpose of John?

John 20.30-31 says, “Now Jesus did many other signs in the presence of the disciples, which are not written in this book; but these are written so that you may believe that Jesus is the Christ, the Son of God, and that by believing you may have life in his name.”

If people who believed the signs misunderstood Jesus or fell away, why does John give us these seven signs? The difference between us and them is we are reading about the signs. They saw them. We have to make the choice between believing what we read, which includes believing Jesus’ words and his ability to perform miracles, or playing the part of Nicodemus misunderstanding what Jesus says. 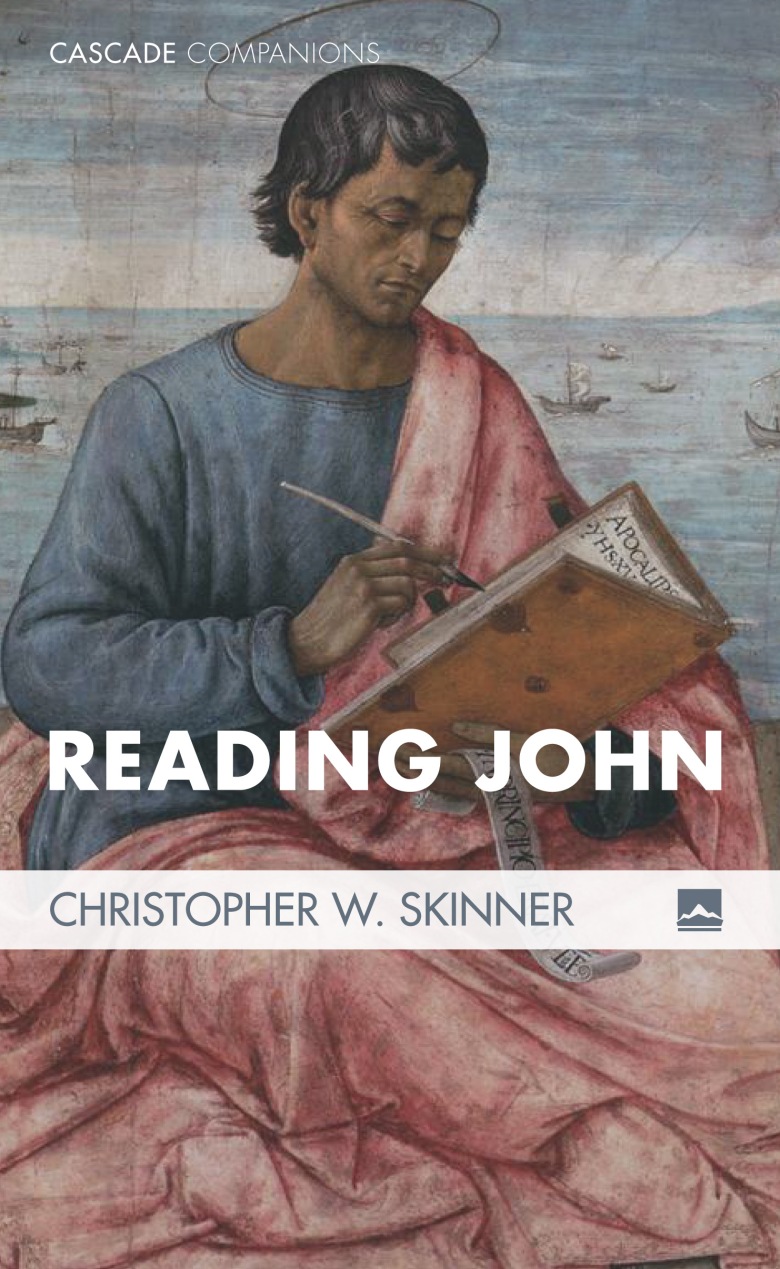 Buy the Book on Amazon or at Wipf and Stock