“Blessed be the God and Father of our Lord Jesus Christ, who has blessed us in Christ with every spiritual blessing in the heavenly places, even as he chose us in him before the foundation of the world, that we should be holy and blameless before him. In love he predestined us for adoption as sons through Jesus Christ, according to the purpose of his will, to the praise of his glorious grace” (Eph 1.3-6a).

Predestination has a long history of discussion (read: arguments) behind it, and it’s certainly not something that I’m going to dive head first into in this post (there are other posts for that). Instead, if you read my post about the Pauline sentence then you would have seen my arrangement of the text of Ephesians 1.3-14 on the bottom of the post. In writing about Ephesians 1.4e-6a Baugh says, “What is most remarkable about the period… is that it consists entirely of six prepositional phrases” which qualify and show the focus of the act of predestination (84).

You can learn a good deal about a word from it’s definition. The verb to predestine means “to make a previous determination about something or someone” (84). But you learn even more about a word by the way it is used. This is especially true when you’re learning another language.

In English, many things can run. I can run. My nose can run. You can be “in the running” for an award. If you car is almost out of gas you are “running on fumes.“ Boys in elementary (and high school) fear being told they “run like a girl.” 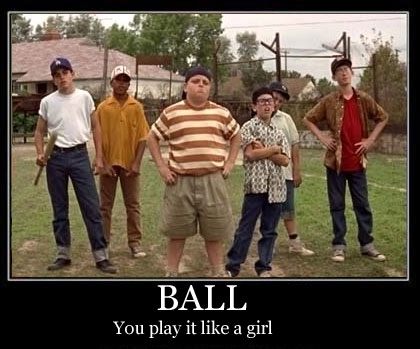 Each use of run here has a different connotation from the rest, even the last one.

Interrelation of adoption: to himself

Standard governing the act: according to the good pleasure of his will

Result: for the praise of the glory of his grace

Because of God’s love, he chose those who were “dead in their sins” (2.1) to become adopted sons and daughters through his perfect Son, Jesus Christ. And it was through Jesus Christ that we would be brought to the Father, and he would become our Father.

“God’s gracious bestowal of the believer’s position as son-heir is entirely due to the Father’s own will and grace, independent of any sort of qualifications or attractiveness inherent in him or her“ (88) – qualifications we did not have.

Deuteronomy 7:6–8, “For you are a people holy to the Lord your God. The Lord your God has chosen you to be a people for his treasured possession, out of all the peoples who are on the face of the earth. It was not because you were more in number than any other people that the Lord set his love on you and chose you, for you were the fewest of all peoples, but it is because the Lord loves you and is keeping the oath that he swore to your fathers, that the Lord has brought you out with a mighty hand and redeemed you from the house of slavery, from the hand of Pharaoh king of Egypt.”